Buttonwood Anastacia - 2004 Registered Welsh Cob, section D mare. Jet black with lavish feathers on her legs, this sweet 14.1 hand girl is bred for success, with a mind to match.    www.allbreedpedigree.com/buttonwood+anastacia
Anna's sire is *Trevallion Royal Consort, a Legion of Merit winner. Anna's show record helped him gain the final points required for that honor. She has been shown in halter and both english and western pleasure at Welsh shows, earning several Divison Res Championships. She was 2008 USEF Horse of the Year Reserve Champion in Welsh Pleasure. She's equally at ease handling babysitting duty in pet pony and leadline classes.

Ana is currently doing well in dressage training. Cobs are gaining popularity in dressage for their even temperaments and steady way of going - think Fresian, only a little shorter.

This lovely lady would flourish in a show home with a busy schedule, or be her same sweet self if you couldn't quite get her exercised more than every couple of weeks - she's that laid back.

Update! At her first dressage show, Ana won her First Level Test 4, and was 2nd in Training Level Test 4. She scored well enough to get  qualifying scores at both levels for the Region 9 Pony Championhsips. Go Ana! 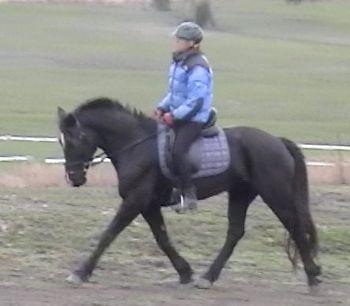 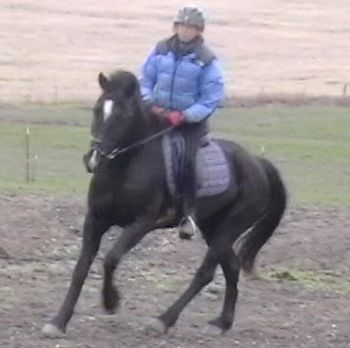 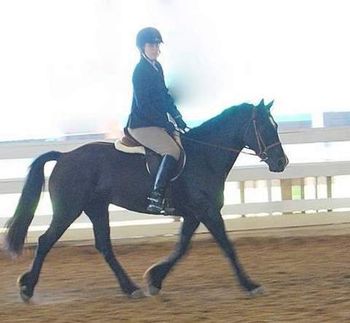 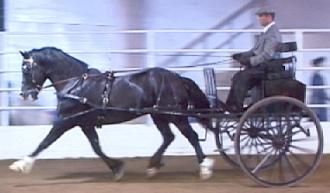 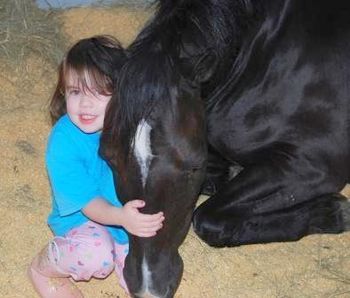 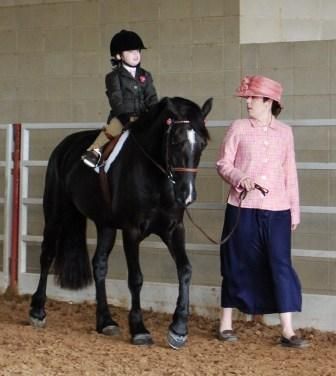 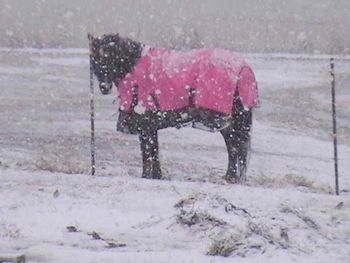